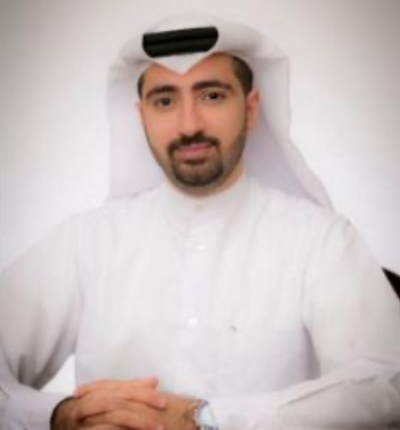 Dr. Abdulla’s career with Financial institutions and mainly within the insurance/reinsurance industry spans over 15 years, through which he has accumulated extensive leadership and analytical experience. Prior to joining Bahrain Kuwait Insurance Company (gig-Bahrain), Dr. Sultan held several senior management positions. He last built an exemplary track record of fulfilling the role of Group Chief Operating Officer (COO) at Doha Insurance Group. During his tenure, Dr. Abdulla has headed the transformation of the company to a Group and has been in charge of the international operations: Mena Re and Mena Re Life. During this time he has represented the company on various boards.

He has also spent ample time in the Reinsurance sector with Arab Insurance Group (Arig) in Bahrain, where he actively pursued extending the company’s regional and international footprint on all Non-Life lines of business, including the Middle East, Lloyd’s, Eastern Europe, Pakistan and Turkey.

Dr. Abdulla is a Chartered Insurer and holds the ‘FCII’ (Fellowship of the Chartered Insurance Institute) designation, a professional title established in the UK, awarded to the holders of the Associateship of the Chartered Insurance Institute (ACII) who have accomplished additional achievements. He has gained praise for being the youngest Arab national to acquire the coveted Fellowship designation in 2013. He is also a Certified Catastrophe Modeler (CCM), and holds the Associate Risk Management qualification (ARM).

He also obtained his Doctor’s degree from the Swiss Business School not long after completing his Msc in Research and an MBA degree from the University of Strathclyde in Glasgow.